Depending on the straw artist you talk to, they might describe their style of straw work as straw mosaic, applique, marquetry,  encrusted applique,  onlaid, and other descriptions.  The fact is they are all technically straw applique.

According to the dictionary, the definition of appliqué is  “to decorate by cutting pieces of one material and applying them to the surface of another”.

This method of affixing pieces of straw to a surface in a decorative manner, is a technique that has been used world-wide for centuries.  Of course The Straw Shop has the materials you need, whether rye straw or wheat straw or ready ironed premium wheat found only at The Straw Shop.

Not one country, culture, or people can truly call straw applique  their own as seen below.   The diversity found in straw applique is what makes it such an exciting medium. 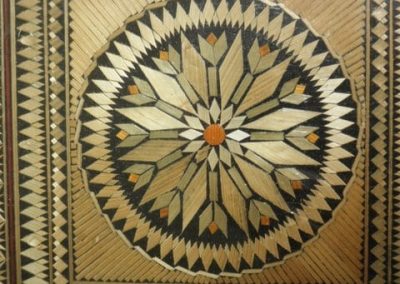 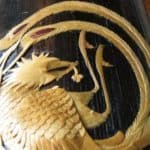 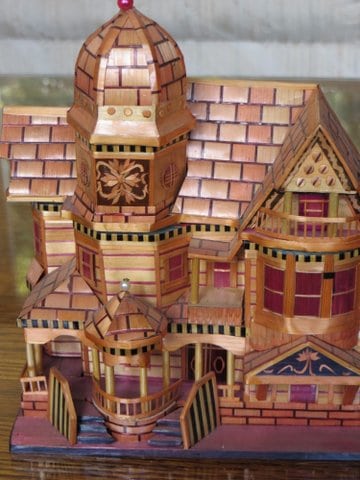 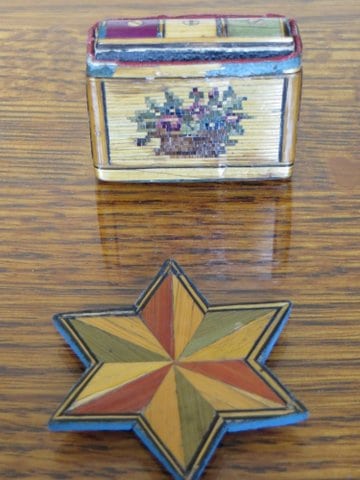 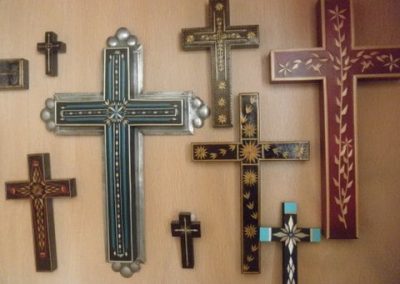 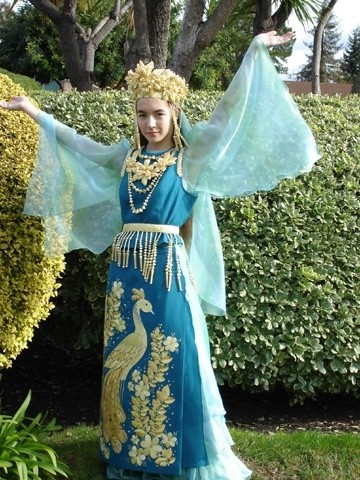 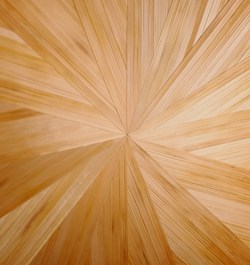 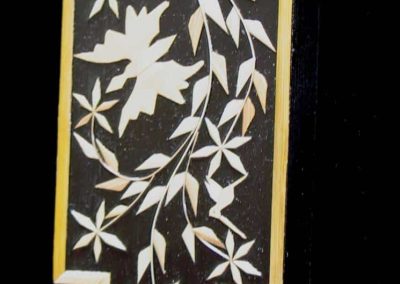 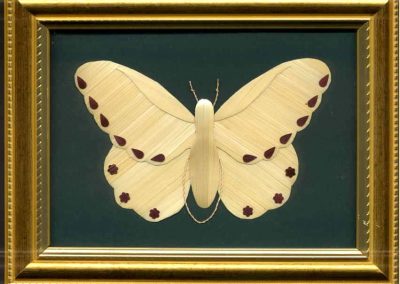 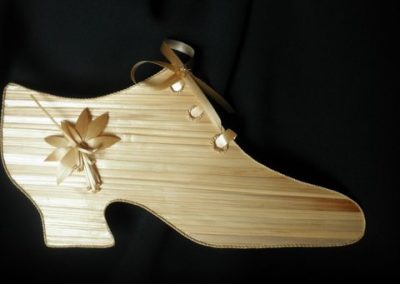 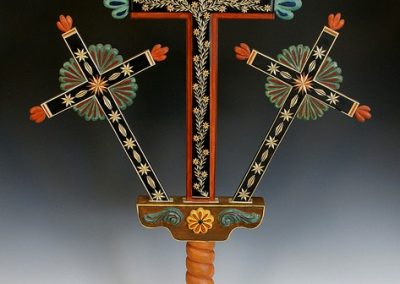 However there was one American specifically accredited to reviving straw applique art in the United States.

He was already recognized as a painter during the Great Depression of  the 1930s. He had the rare oppportunity to receive funding under  the Works Progress Admininistration Federal Arts Project (1935-1943).  This Federal program was established to employ most of  the musicians, artists, writers, actors and directors in large  projects until the economy recovered from The Great Depression.

Life long artist Eliseo Rodriguez was approached by the director of the program  with a proposal that would change his artistic focus and ultimately define his art for the rest of his life. He was asked to resurrect the Hispanic art form from the 18th and 19th centuries called “straw appliqué ”  (a then disappearing colonial art form in northern New Mexico).

Within a mere 20 years, Eliseo and then his wife Paula were the sole recognized straw applique artists in The United States. During the years, both Eliseo and Paula taught straw applique to family members and friends. Many of which continue this tradition today.

It was not until the 1970s  that Eliseo was ecouraged to enter his straw applique pieces in the Spanish Art Market.  This art style still flourishes in the United States thanks to Eliseo Rodriguez and his wife Paula.  National Endowment of the Arts recipients for their lifetime achivements, awarded in 2004.