The Straw Shop is pleased to introduce American straw milliners Ignatius Creegan and Rod Givens.        Together they are the creative milliners of Ignatius Hats located in Petersberg, Virginia, USA. Ignatius Hats is one of very few straw milliners in the United States who sew and create their own straw hats.  They prefer to sell interact with their customers  in local art shows rather than sell their creations on a website. 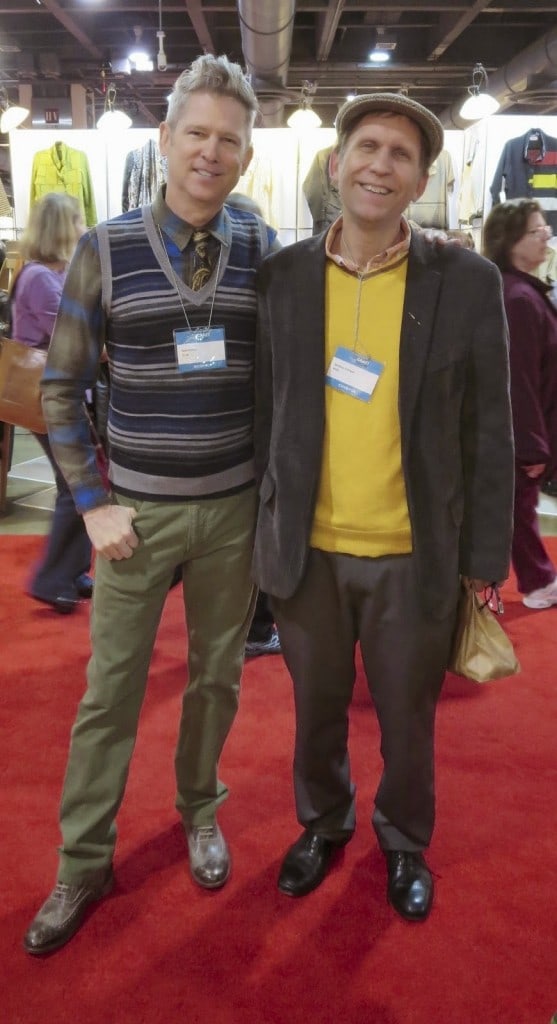 Their creations are individually sewn and are made from bundles of wheat straw plait.

Their design sense is like no other.  Their designs are whimsical and beautiful.  Sometimes  they will incorporate old millinery pieces into their designs.   Their hats have appeared in several television and theatrical productions.  Their creations belong in the private collections of  Sissy Spacek, Demi Moore, Bruce Willis, Aerosmith’s Steven Tyler and The Straw Shop Collection.

Ignatius,  ” I use straw machines (sewing machines) every day,  and I have collected as many as I can of different makers,  from Germany,  China, and of course the United States.”

One day Ignatius “would like to develop a new model of the straw machine that would allow many people to make hats with braided straw”. 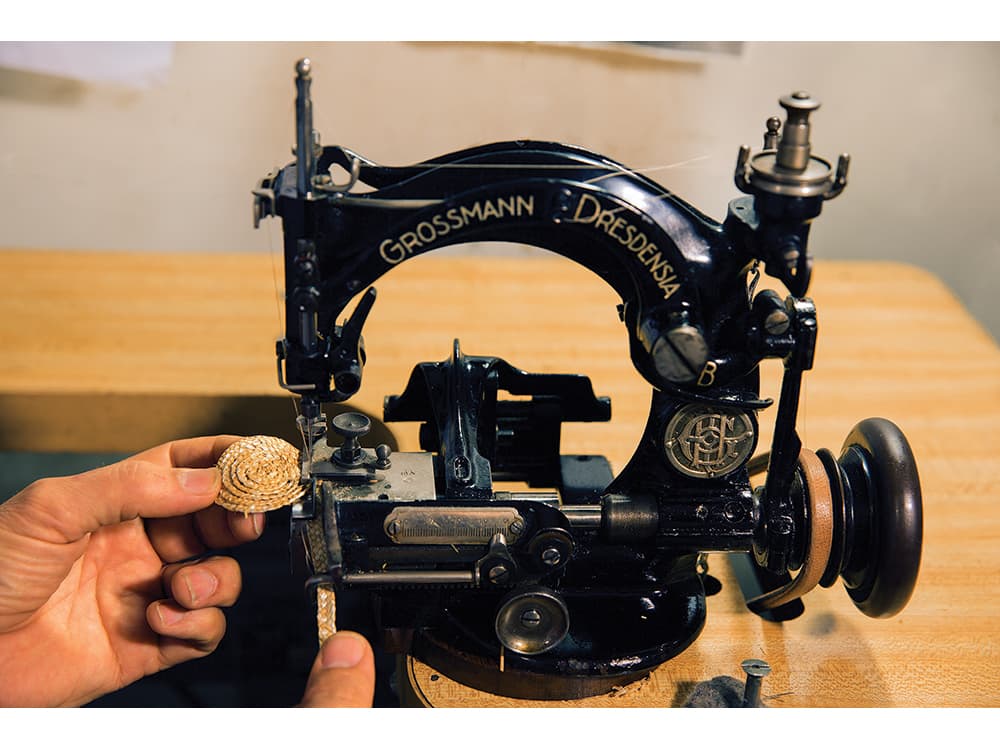 Today antique wooden hat blocks are a rare commodity. Many milliners in the 1930s and ’40s burned their blocks at the end of each season so their designs could not be copied. The couple’s collection numbers more than 400, in addition to the blocks they use to make their current designs. 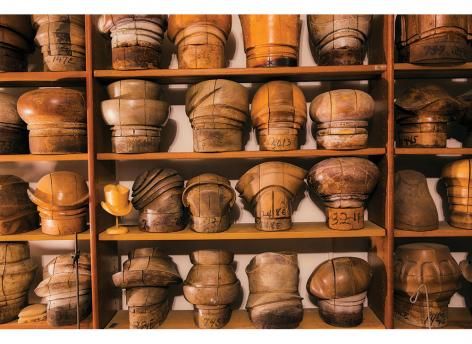 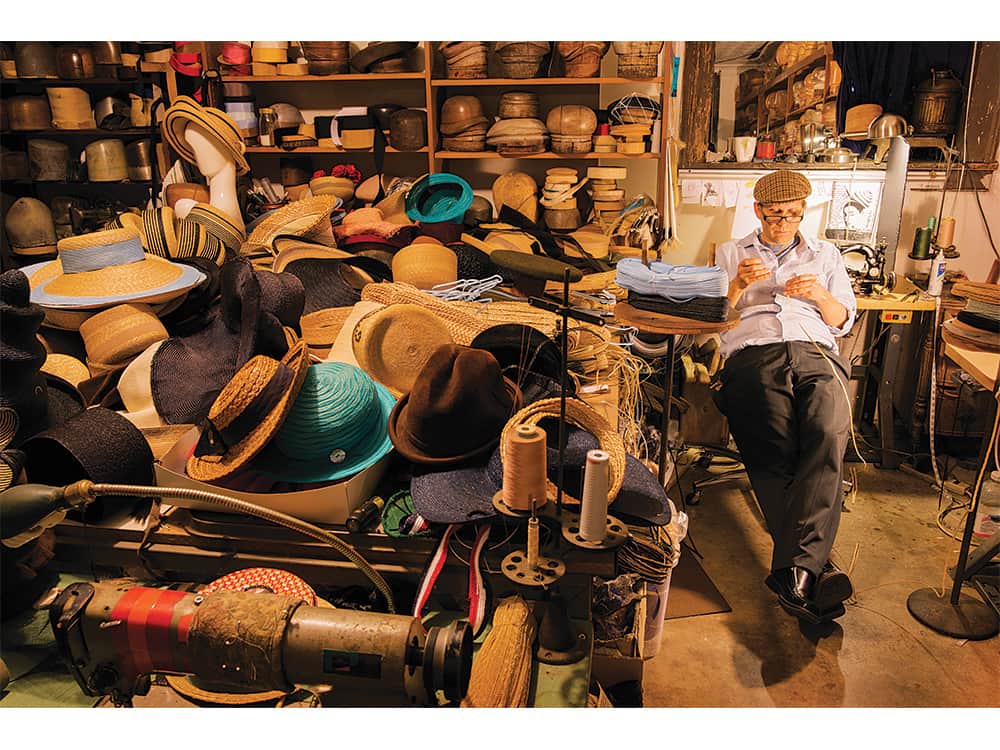 Rod Givens at work in his studio filled with hats and hat blocks. Photo: Robert Severi

We are pleased to share just a sampling of their designs. 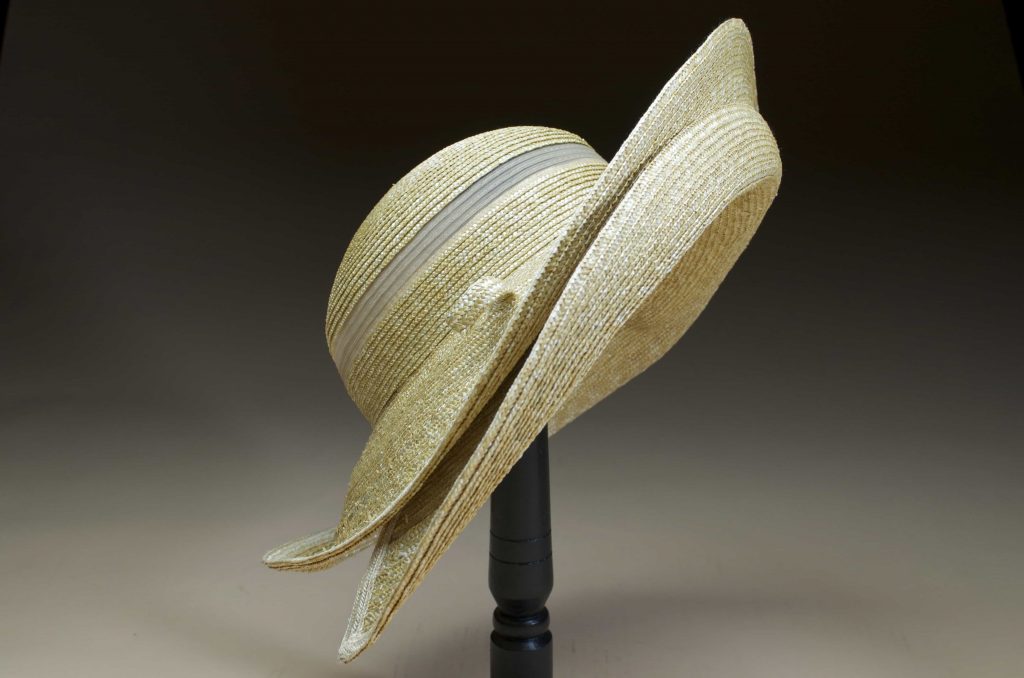 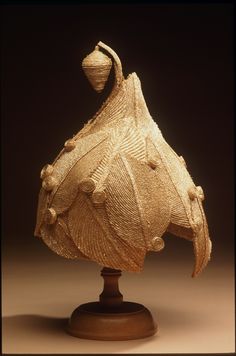 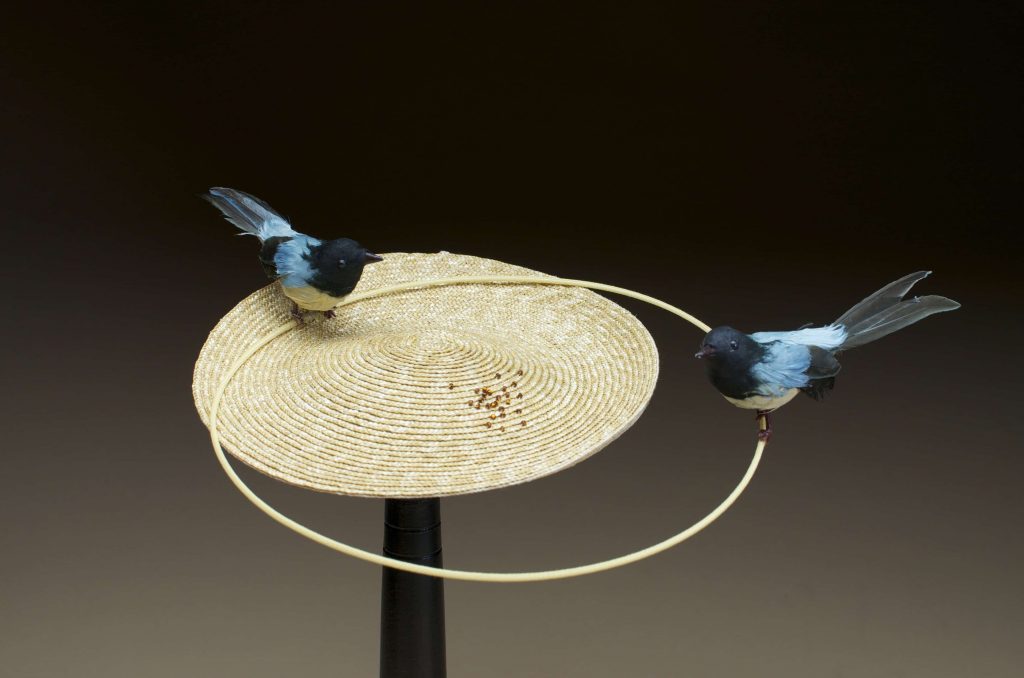 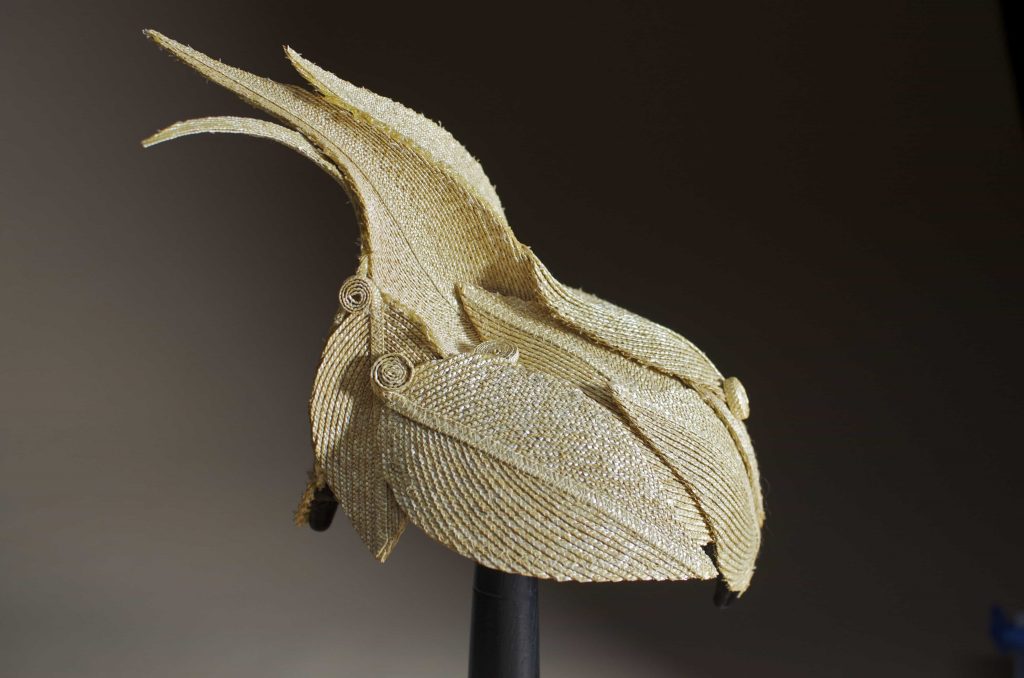 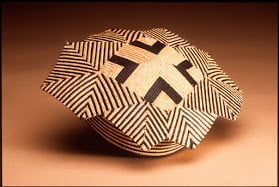 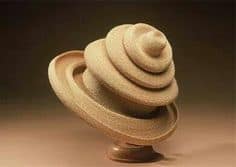 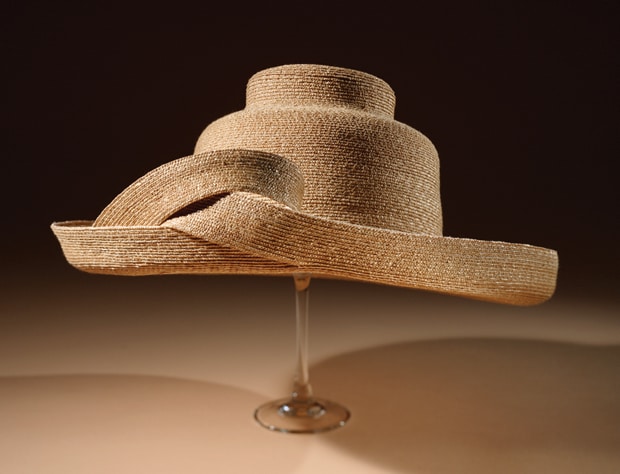 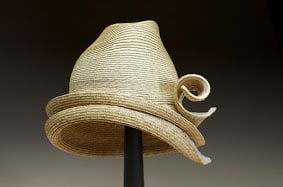 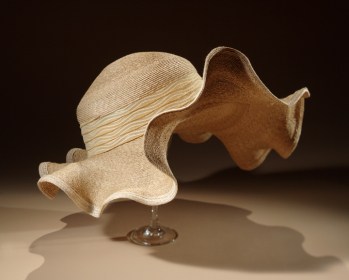 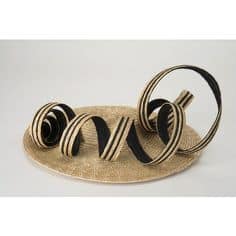 Incredible work to say the least.  Each design wearable art. It would not be surprising if their creations did not become highly collectable one day.

This video is as playful as their creations: