Beginning as a wheat straw artist I soon became aware of the value and scarcity of certain resources.  It was difficult  to locate and collect books on the subject.  Tools were yet another thing. There was one tool source that stood out above the other sources.  The tools were accurate traditional reproductions of  brass barreled splitters, smoothers, straw spinners, quilling tools, Hindenburgs, blocks, wheels for straw lace, and several more.  All tools made one at a time by one man. Not one single other person did what he achieved in the preservation of straw art due to the tools we so faithfully reproduced. The Straw Shop is pleased to introduce you to Gordon Thwaites.

Gordon Thwaites lives with his wife Joan in the heart of England’s Lake District and is surrounded by meadows, rushing streams, and amazingly serene beautiful  views.  His main occupation and  his first love, is as a horological engineer ( the art or science of making timepieces),  and clock restoration keeps him very busy.  Gordon’s work has earned him an enviable reputation and in recognition of his skills his colleagues have made him a Fellow of the Guild of Horologists.  His ability to work with great accuracy and precision made him the ideal person to reproduce these straw work tools.

Gordon’s career as an engineer took him to work in Africa; his only knowledge of straw work came from his brother Neil who had worked with straw for many years.  In the early 1980s following his return to England Neil showed him a straw splitter and encouraged him to make one. 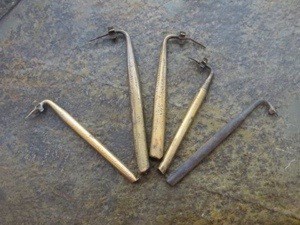 There were no tools or engineering drawings to help him so with painstaking care Gordon created the tools that are necessary to make the tool!  After a few months of experimentation and hard work, the stem straw splitter was launched with a small advertisement in the Corn Dolly Newsletter, a publication produced in England. 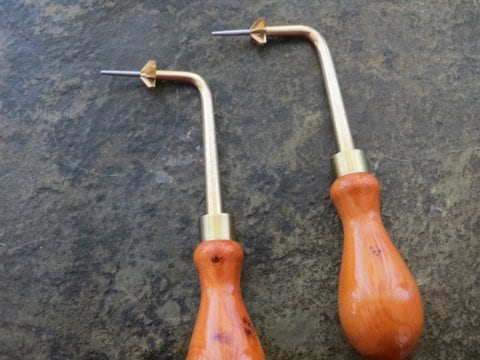 Next, he produced a replica 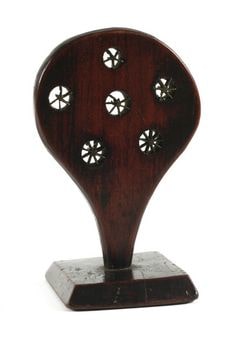 After visiting the Luton Museum Service exhibition, ‘Over One, Under Two’ held  at Wardown Park in 1992  he started to make replicas of the Belgian tube splitters in the museum collection. He produced a range of brass splitters with 3 to 8 cutting fins. In later years, he increased the range to 1 to 9 fins.

In the 1990s, at the request of Veronica Main who was in Switzerland researching Swiss straw work techniques, Gordon started to make additional replica tools.  Working from detailed photographs, simple drawings and a wealth of measurements he started by making the tools that were needed to make these replicas.

Perhaps his biggest challenge, within the range of Swiss straw tools, was the re-creation of the straw thread-spinning machine. The masterfully designed machine is not only a joy to use but it also has the look of a fine piece of woodwork.  This challenging re-creation took a great deal of research and testing before it was perfected. Spinning thread machine number 13 is in The Straw Shop Collection and is a dream to spin straw threads with. 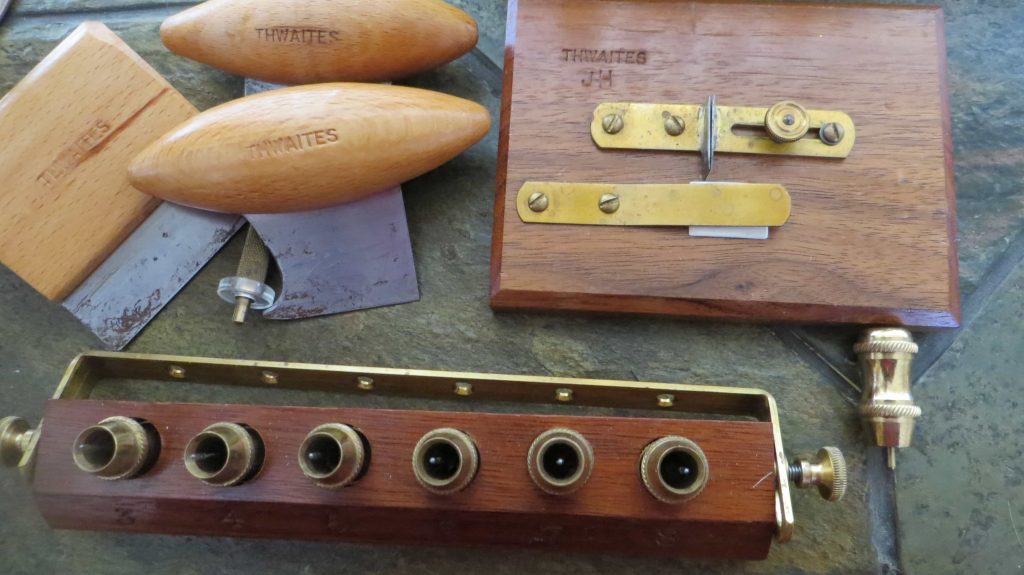 Today, straw workers around the world use Gordon’s splitters and tools.

The Straw Art World, owes a debt of extreme gratitude to Mr. Thwaites for preserving and replicating straw tools using the very best materials. As well as to Veronica Main who encouraged him to expand his line of tools for straw workers. 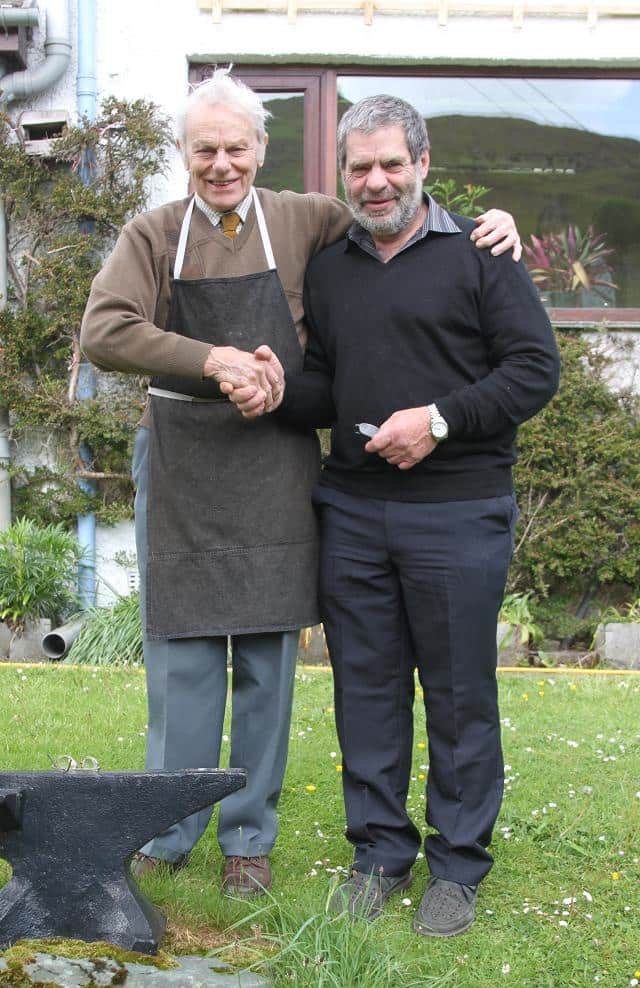 His tools, some marked THWAITES,  will no doubt last a lifetime, as they mature and mellow with age ready to be handed down to the next generation of straw workers.

Mr. Thwaites  passed the “tool making torch” to Sandy Lindsay in 2011.  Sadly few of Mr. Thwaites’ tools are made today.