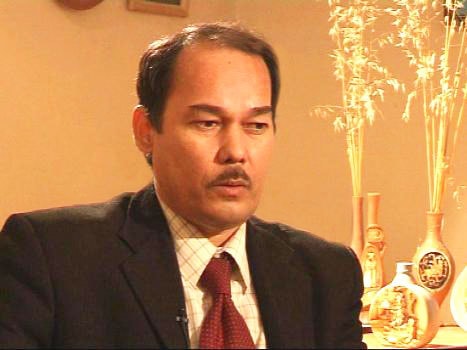 The Straw Shop had the pleasure to meet Mr. Yuldashev while attending the international straw festival held in Libov, Ukraine in 2010.

Following a car accident he started working with straw appliqué in 2001.

Quite by chance he heard about straw artist Iraida Gryaschenko and visited her.  Her style of straw appliqué painting was decidedly Russian in origin. (Artist Irina Parasova’s work reflects her style.)

After viewing her work, he decided to try to make his own style of straw appliqué.  At that time, he recalls, Iraida Gryaschenko was about 80 years old. He later learned he was to be her last student.  She passed away in in 2004 at age 82.

His teacher’s paintings were bright, beautiful and were made magnificently.   After mastering her technique in a very short period of time he felt frustrated by the limitations of this technique.  For him, the technique did not allow the artist to fully express his ideas.  He  wanted to expand its capabilities and to create a technique that would give the artist an opportunity to further implement his ideas in painting and graphics.

In order to realize his idea he felt the need to change the existing traditional technique of appliqué straw, and create a technique that allowed work in any genre and direction of creative and fine arts.

He first used multilayer composition. This allowed each design element its own level  in the work. This made the composition look more realistic.  Each element in his compositions use pyrography.

He utilized a wood burning tool as a basic tool like a pencil in the graph and brush in painting.  Creating texture, shading, etc.  For this reason, he felt it not necessary to use colored straw in his technique.

As a result of his experimentation with multi-layering and use of pyrography, his straw art style appeared in 2003. 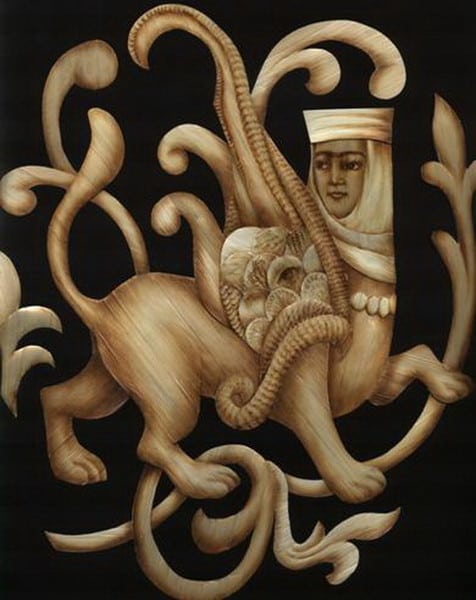 Though the individual techniques certainly existed elsewhere they had not been combined like this style in the history of Uzbekistan before.

As a result, Mr. Yadashev  became a  member of the Creative Union of Artists of the Academy of Arts of Uzbekistan, as well as the Association of craftsmen of Uzbekistan “Hunarmand”.  He is credited as the creator of what is now known as “Uzbek Straw”.

His works are playful; traditional to Uzbekistan culture and all are  masterfully executed.  His style permitted the look of  traditional oil  painting  rather than traditional straw appliqué. 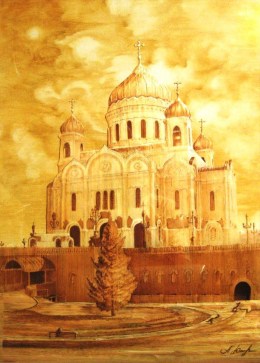 We are pleased to have the opportunity to show so many of his various pieces. 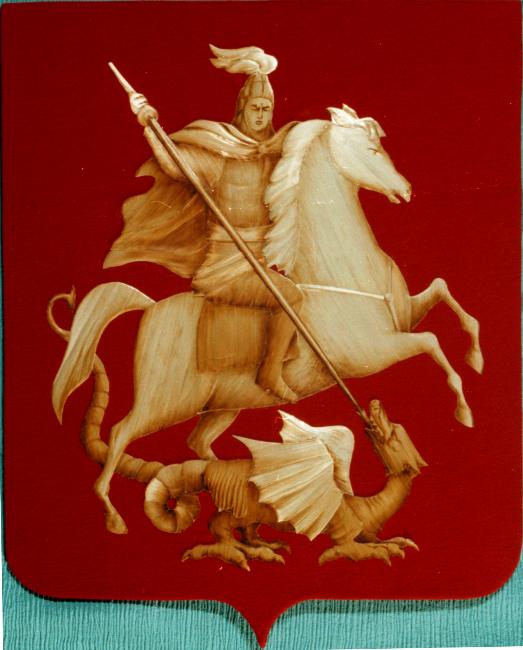 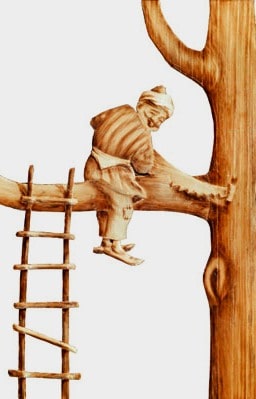 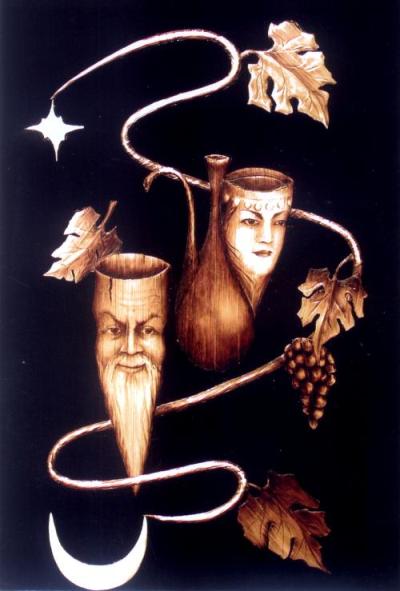 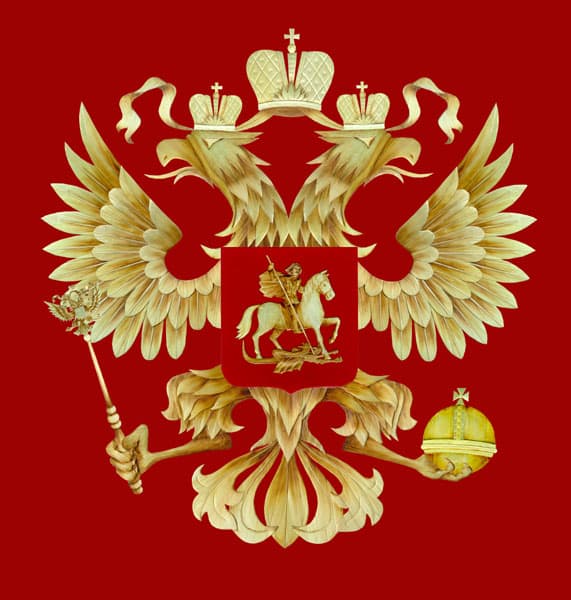 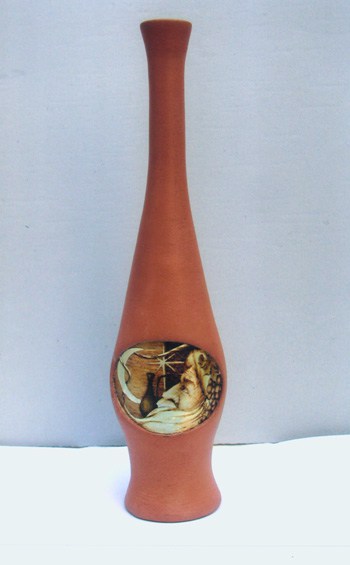 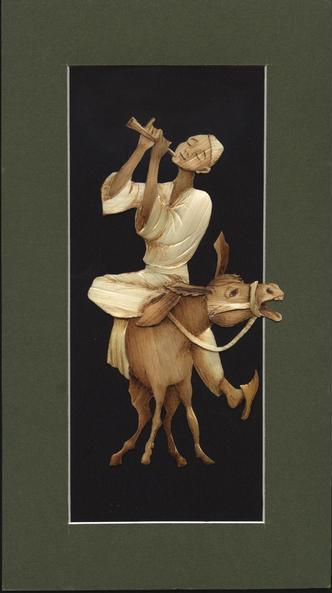 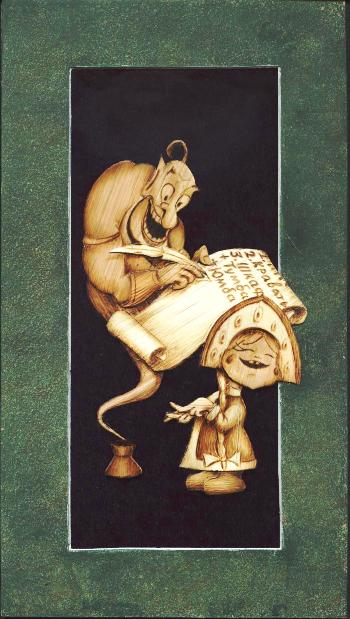 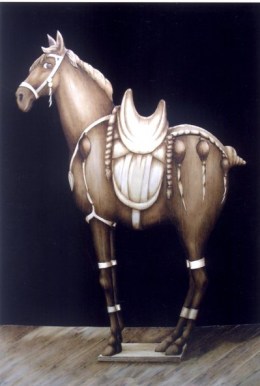 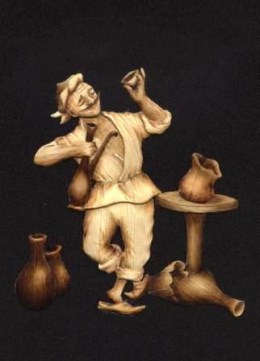 Straw Artist Atabek Yuldashev resides in Uzbekistan.  His video below will further introduce his techniques.

The Straw Shop is pleased to introduce Mr. Yuldashev to you.  Additional works and information may be found here through his daughter’s page.  We hope you will support his unique style.